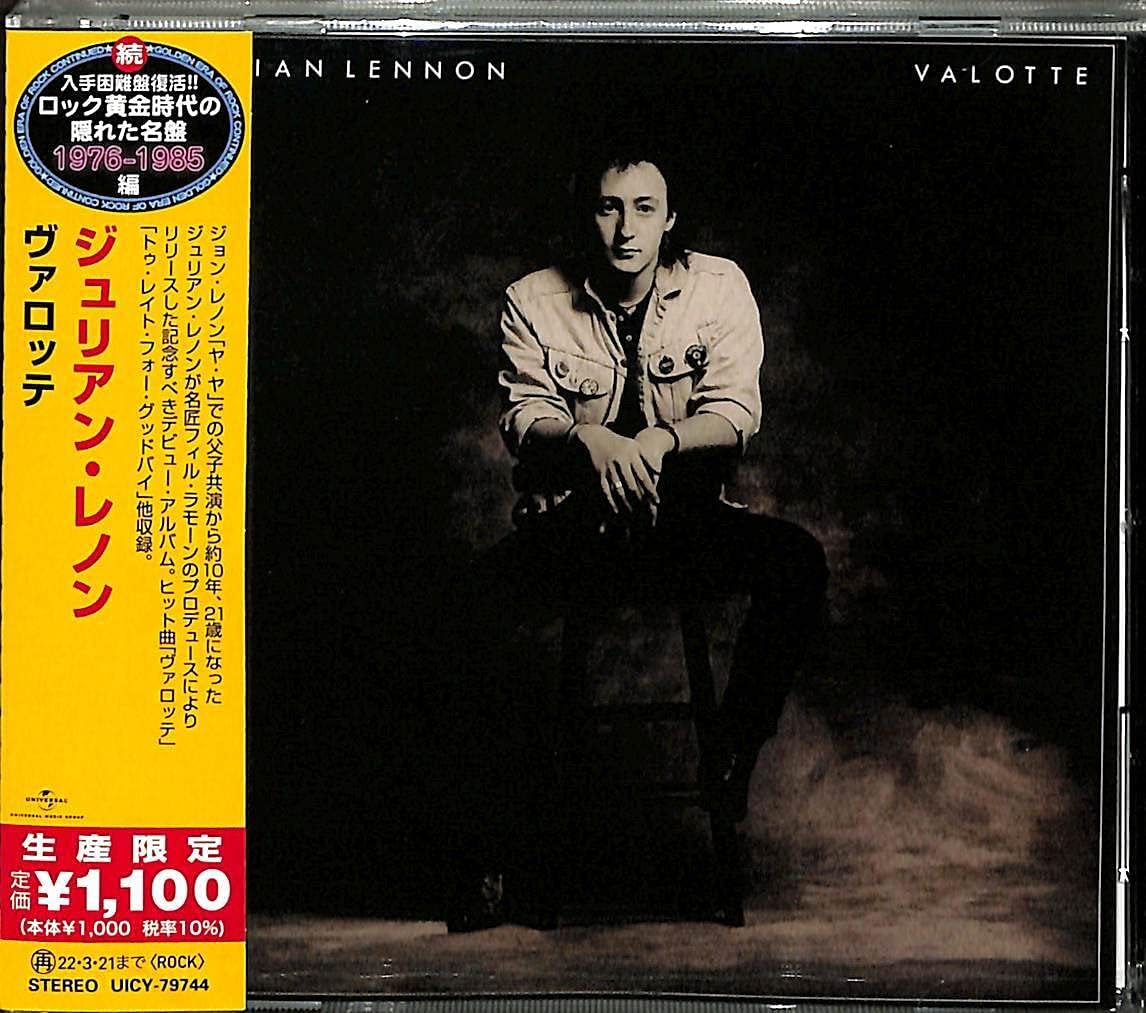 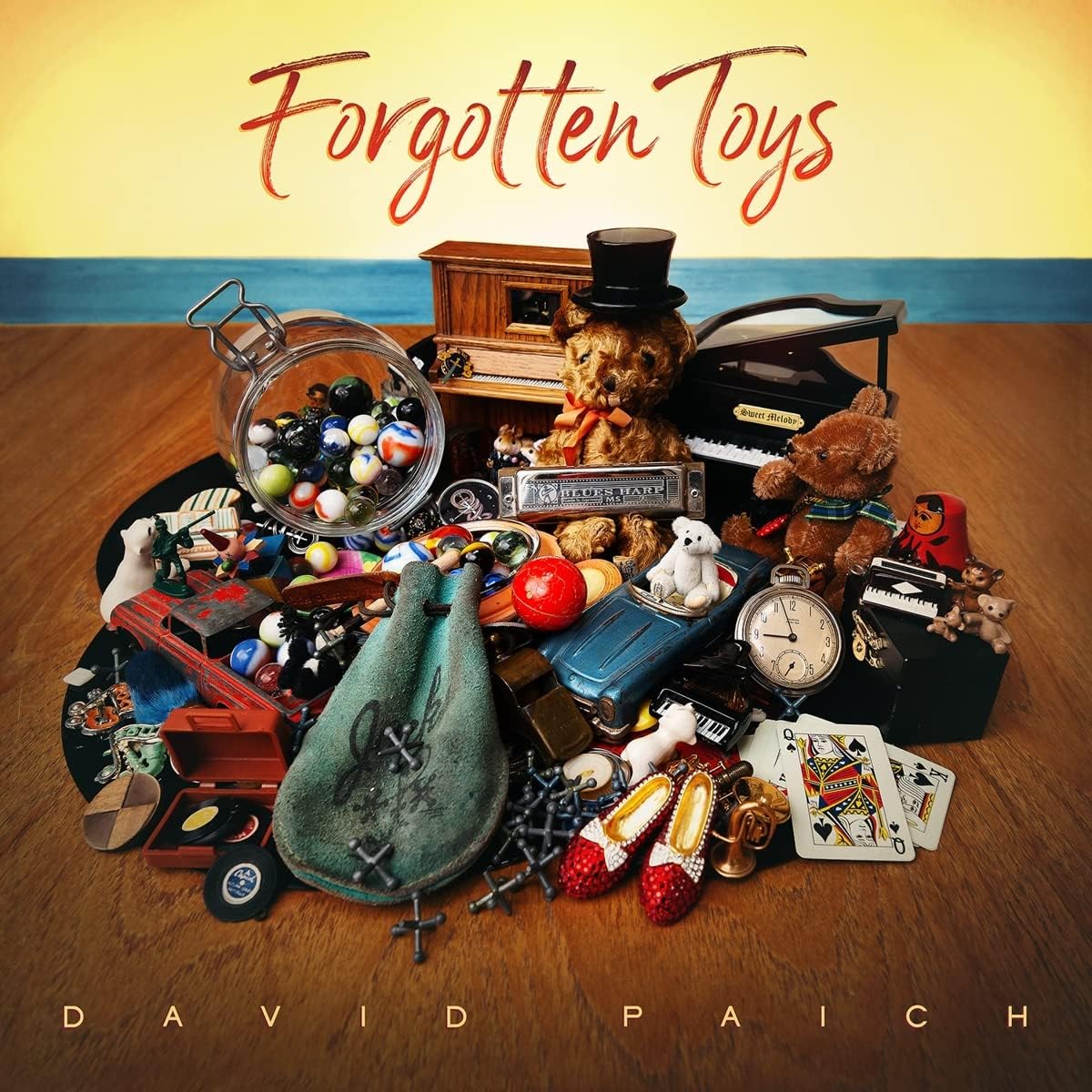 The Player's Club, a division of Mascot Label Group, is proud to announce the debut solo album from Toto co-founder, David Paich, entitled, 'Forgotten Toys'- available everywhere August 19th, 2022. If you've listened to music in the last 50 years, you were most likely hearing David Paich. Boz Scaggs, Mötley Crüe, Michael Jackson, Steely Dan, Miles Davis, Dolly Parton, Ray Charles, Barbra Streisand, Elton John, and countless iconic artists wrote some of their best work alongside David Paich. As a six-time Grammy® Award Winner, Paich has contributed to over 2,000 albums, shaping the sound of popular music as a songwriter, performer, producer, arranger, vocalist and primary composer of the seminal band TOTO. With TOTO, Paich has released 17 albums, sold over 40 million records and garnered over 3 billion streams worldwide. Paich wrote or co-wrote TOTO's biggest hits, "Hold the Line", "Rosanna" and "Africa". "Forgotten Toys is made up of odds and ends of tunes that I've carried in my head for years," David states. "It seemed like it was time to put something together. Some of these really are forgotten toys. It had been awhile since I've been in my studio and I found myself listening to these little pieces continuously. For as much as it may be a "solo" album, Paich couldn't help but invite a few friends to play. Joined by Joseph Williams as co-producer and sometimes co-vocalist, he welcomed everyone from Toto's Steve Lukather to Brian Eno, Michael McDonald, Ray Parker Jr., Don Felder, and Steve Jordan of The Rolling Stones. For David, music is much more than the soundtrack of his life. As one of it's architects, it is his life. 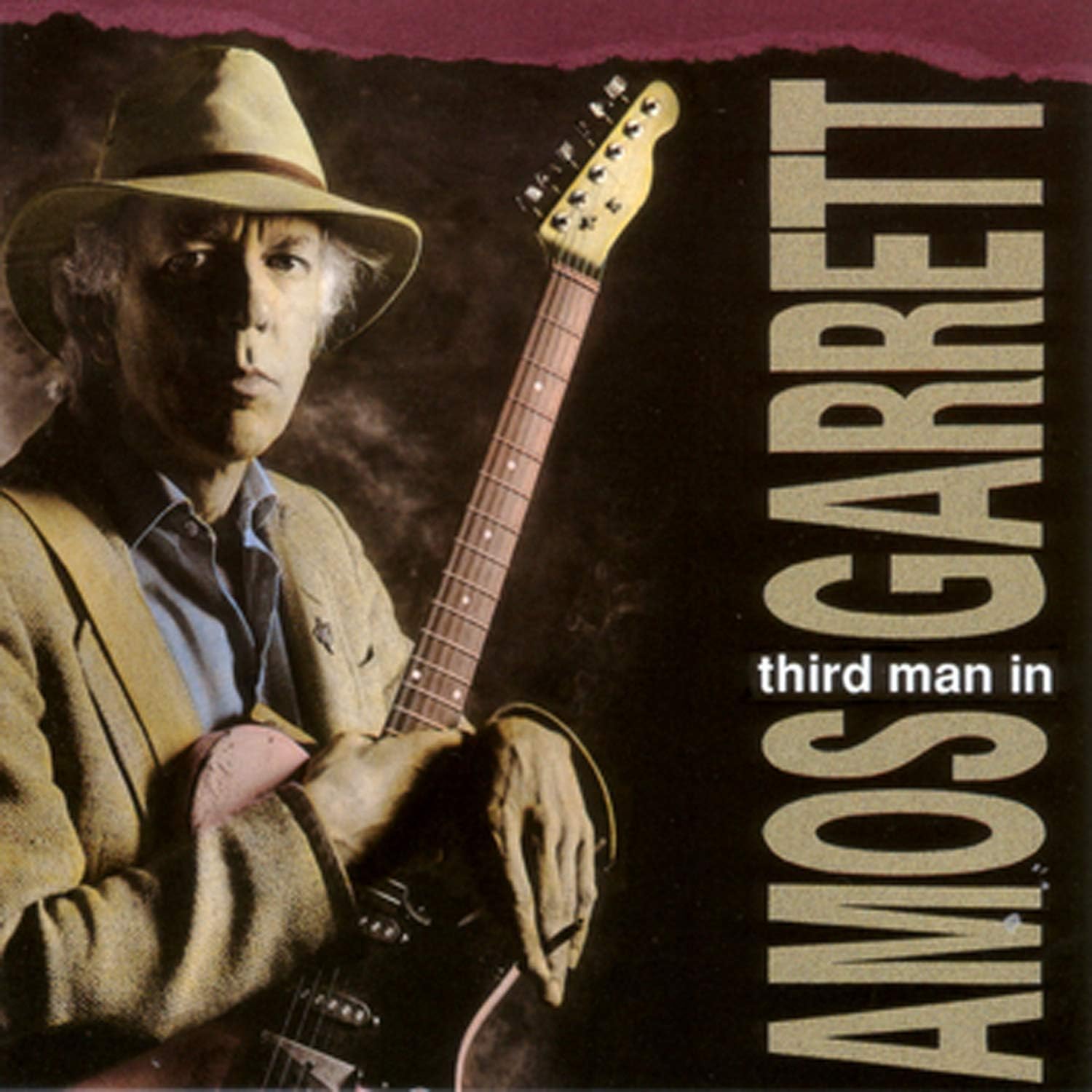